Comparative to many of our monthly topics, radical open mindedness is relatively unknown, however, being able to harness it as a skill you bring to your personal and professional life provides tremendous benefit. Open mindedness, particularly radical open mindedness is about being open to alternative perspectives and willingness to accept that you might be wrong. A trait made famous by Ray Dalio, it is known to be a tremendously challenging skill to acquire as it asks us to be open to being wrong, willing to listen to other’s perspective, and place our ego and judgement to the side. After doing this, the decisions we make are more valuable and if done properly are influenced by the right perspectives.

Radical open mindedness is such a tremendously valuable skill because none of us know everything about everything. We also choose to expose ourselves to mediums in the world which support our views and beliefs. This filters our world to support our ego and help live in a state of bliss where we are rarely confronted by triggers which question our ability to understand, cope or decide. Think about it, whether you are pro or against global warming (this blog will remain neutral to avoid a debate), you will give more time and attention to the news reports and research articles which support your opinion, and more quickly and easily dismiss those which provide support to the opposing opinion. Of course we cannot be opinionless blobs, however like most things in modern society we are glutenous with our opinion to the detriment of our functioning, and the reality is that in any argument one person is right, and one person is wrong…. And you would be naïve to think you are always the former and that you have never vehemently argued a point simply to “not be wrong” opposed to openly listening to the rationale behind the other person’s opinion. 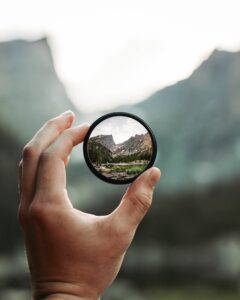 Even though we would hope that differences in opinion are based on “idiocy” from the other person, they rarely are. Most differences of opinion are based on perspective, in regard to which pieces of evidence they have identified as most important, or what the ideal outcome of the situation is. This is why taking the time to be openly minded understanding which pieces of information others have deemed most important (given more weight to) can be so beneficial, it helps us to see situations from other angles, dismissing our biases and patterns of doing things. Even in situations we are well versed it is always worth to gain the perspective of others to help us continually innovate and develop. Of course, radical open mindedness doesn’t mean not coming to a conclusion and course of action.

Think of radical open mindedness like showing your working to a maths problem. If you and a colleague attempted a maths problem and had different answers, you could sit there and argue whose number is right or wrong until you are blue in the face, but unless you take the time to look at each other’s work and how those answers were come upon, you aren’t really going to know who is right and wrong, and even if you do eventually bully your way into the other person agreeing that your answer is correct (likely just to keep the conversation moving forward) it is unlikely they actually truly accept the path forward. Now in a pretend maths problem or bar stool discussion the other person not truly accepting the decision is not an issue, however in the workplace, bullying people into an opinion isn’t going to gain the best performance and commitment from them moving forward and this is an issue.

So remember, although being radically open minded will take longer, and also have you admitting your errors more often. In the long term it will make you more effective as an individual and a team. So if you are more interested in performing at your peak and getting things done, radical open mindedness is the way for you. If you are more interested in looking good (never being proven incorrect), and wasting time making up for mistakes that could have been addressed earlier, then maybe leave radical open mindedness to the rest.

Our Psych Up! resources in December are based on Radical Open Mindedness Month. Make sure to stay tuned for our weekly blog post updates, as well as our podcasts and webinars.

For more information about performance psychology, managing stress, trainings and resources, making it work for you or anything else mentioned, get in touch with our team today. 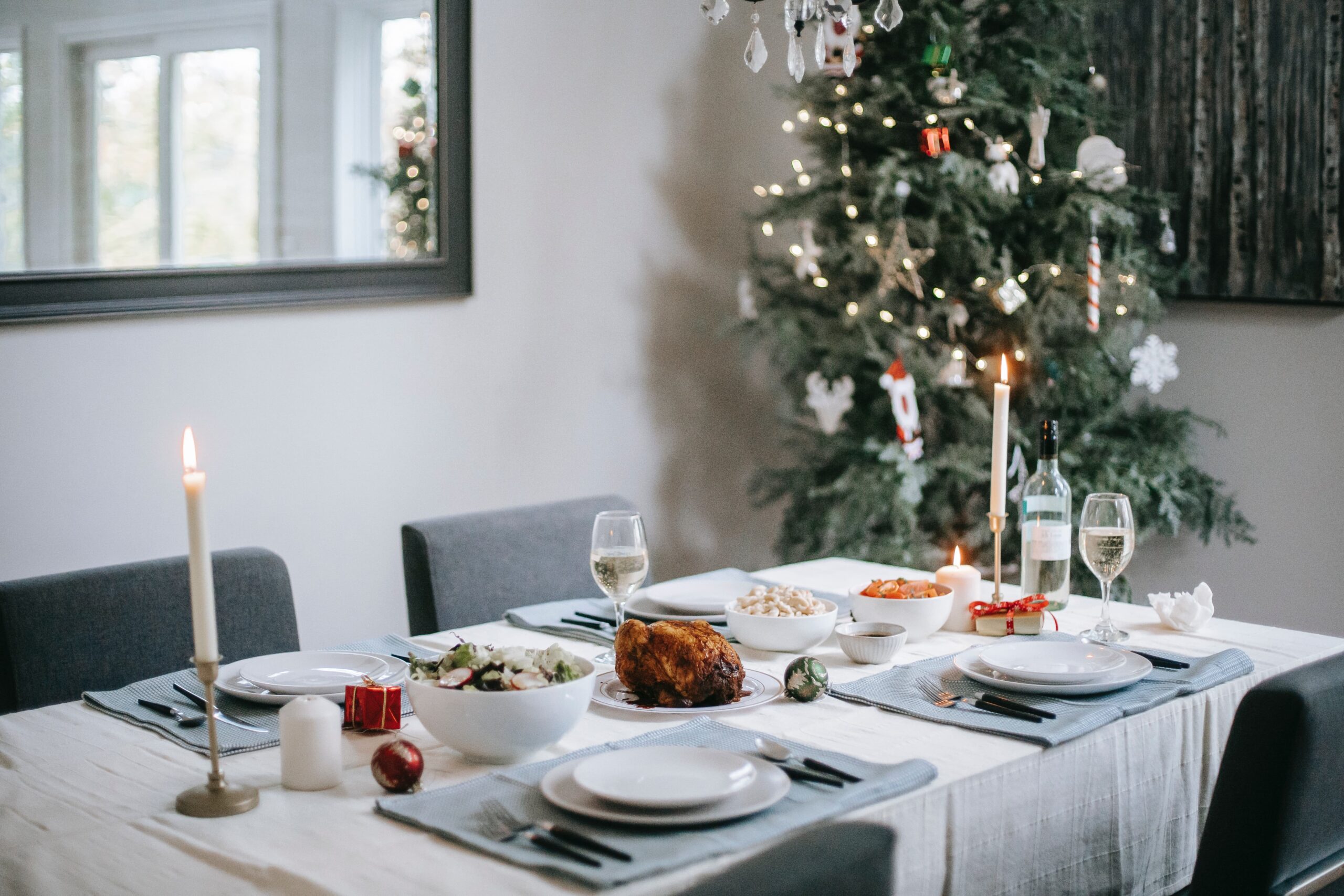